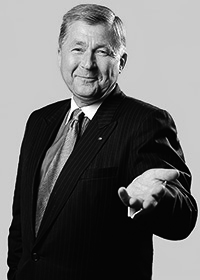 Our Chairman and CEO of Ideal AS is Reidar Nordby. Nordby has over twenty years of government relations experience and over fourty years of experience within executive management on an international level.

Reidar Nordby, Jr. was Persident & CEO of Norsk Tipping - the Norwegian National Lottery - for 20 years, during which period he was the first elected President of the World Lottery Association (WLA) for six years. He has been awarded the Lifetime Achievement Award from the WLA for his international work within the lottery and wagering industry.

He was appointed Consul for Sweden in 1993 and in 2001 he was awarded The Royal Order of the Polar Star by HM, Carl XVI Gustaf of Sweden, for his long time efforts with building and maintaining trade, cultural and other important relations between Sweden and Norway.

In 2014, Mr. Nordby jr. was awarded the title of Commander of The Royal Order of the Polar Star by King Carl Gustaf. 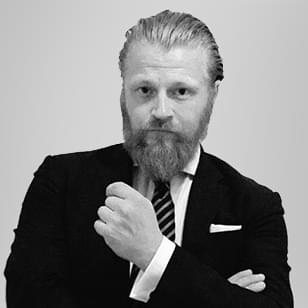 More than ten years of experience as a consultant within the lottery- and betting businesses. Mr. Nordby has been with Multilot since the beginning, and is responsible for licensing and for Multilot´s extensive IPR development, as well as for compliance and certification issues. At the same time, Mr. Nordby is a driving force behind the Company´s unique pace of international expansion in his capacity as head of global business development.